Get fresh music recommendations delivered to your inbox every Friday.
We've updated our Terms of Use. You can review the changes here.

from Covers by brae 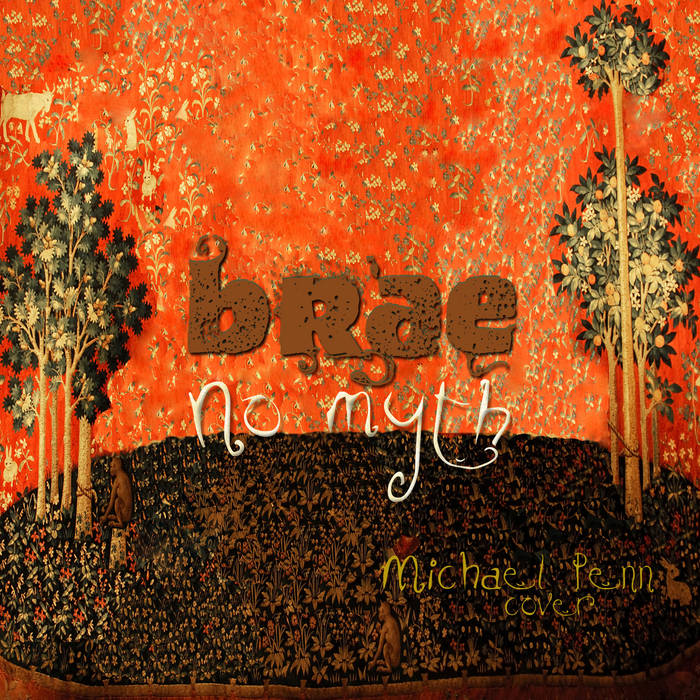 I have many musical inspirations, but I've come to learn that there are only a few that directly have played a role in me stepping out from the drums and deciding to try and lead a band as a songwriter.

This artist single handily gave me the inspiration I needed to do that. His name is Michael Penn and this is probably his most well know song from the late 80's. So this is my spin on just one of the brilliant songs he has to offer. The depth in his words and the scope of his song structures are brilliant... Check him out!!